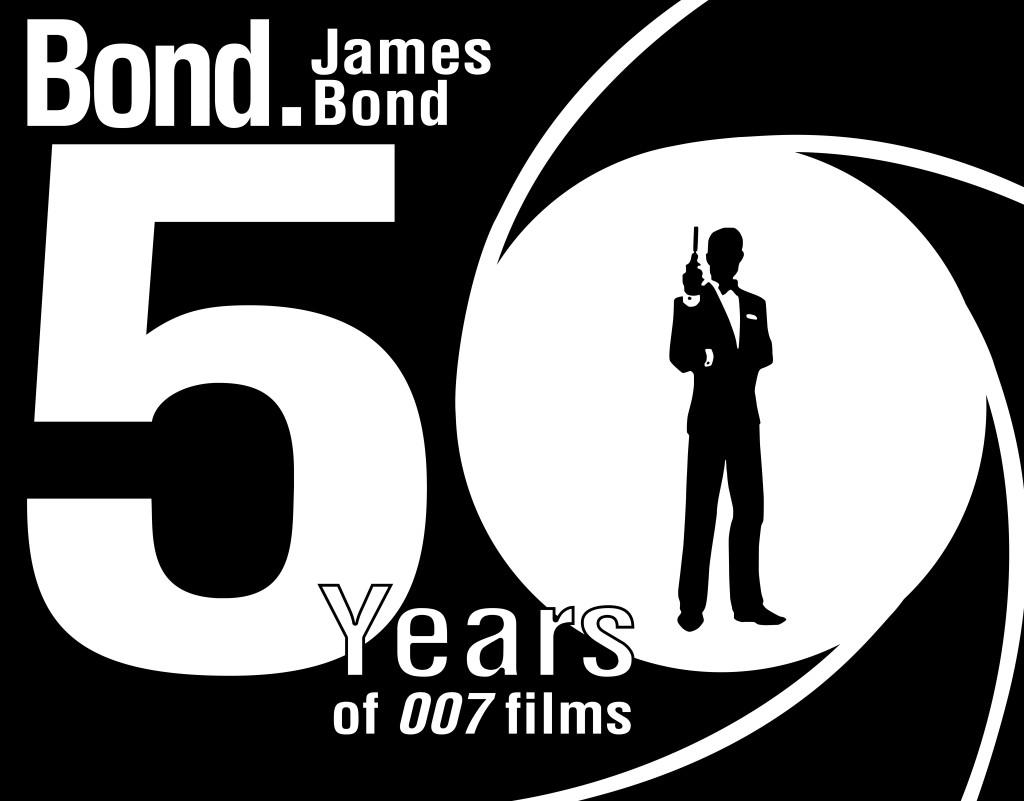 To call Skyfall your typical action flick or even your typical Bond flick would be far from giving it the justice it deserves.

Skyfall brings together original elements of the 007 series and flavors it with a more modest tone, relying less on theatricals and curvy women and more on the actual movie itself; the characters, the plotline and everything else that comes together to make the movie far more memorable than it would have been otherwise.

The movie starts with Bond and his assistant chasing a terrorist. Things get messy as they try to discover who he is working for. Up unto this point, the plotline is fairly generic and will probably remind you of every other action movie you have ever seen; however, as terrorist attacks ensue, Bond and MI6 pick up leads to discovering their true enemy and here is where the plot gets spicy.

Although staying true to typical action movie tactics, Skyfall paints Bond as a tragic hero, not the invincible juggernaut of the past. Bond, as well-trained as he is, is not immune to age itself and this emaciates Bond and his abilities.

Fans of the old Bond(s) worry not; although a new approach to the series, Skyfall still succeeds in holding on to what makes a Bond movie a Bond movie and improves upon the formula in every way.

There are still motorcycle chases, dramatic credit rolls and classic Bond music. Bond is still the ladies’ man he has always been he just doesn’t have a laser firing wrist watch.

The movie was fantastic, there was not one point where we found ourselves bored or not on the edge of our seats. We were constantly waiting to see what happened next. Not expecting what was around every corner.

Perhaps even more important is that every part of the movie, every camera angle, every facial expression, it all seems intentional. The music rises and swells at the perfect moment, everything works in synergy with each other. Everything is done to make this not just a better action movie but a better drama, tragedy and sometimes even a comedy as well.

Some might take issue with the fact that there were less gadgets than may be the norm of the Bond series but we felt this was for the better. Skyfall relied on the movie and the story rather than on gimmicks to move the action further.

We thoroughly enjoyed every aspect of this movie. Whether you are new to the series or a die-hard fan, we believe that everyone should go and be blown away by what is Skyfall.