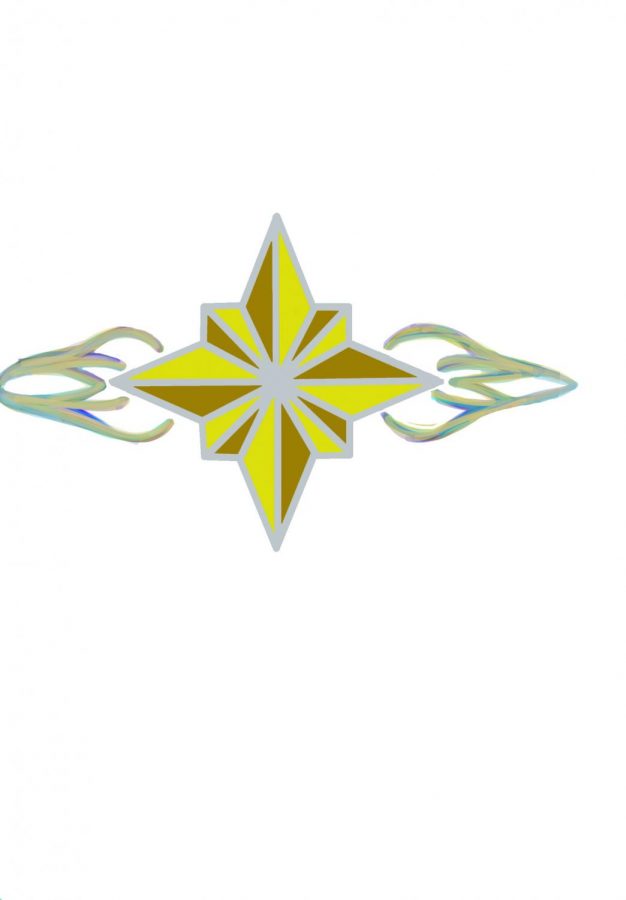 Captain Marvel is Marvel Studio’s 21st entry into their contiguous series of films that have come to be known as the Marvel Cinematic Universe. Captain Marvel is also Marvel’s first ever female-led film. Both of these factors mean that the movie had a lot to live up to and, for me at least, it did not disappoint.

Captain Marvel tells the origin story of Captain Marvel, aka former Air Force pilot Carol Danvers (Brie Larson). While running a mission Carol is caught up in an accident that results in her obtaining incredible powers. She then spends the next six years on an alien planet called Hala believing she is part of an alien race called the Kree with no memory of her previous life. On Hala, Carol, now known only as Vers, trains alongside a team of other Kree warriors to help fight a war against another alien race known as the Skrulls.

Vers is tricked by a Skrull’s shapeshifting ability while on a mission and winds up back on Earth, without her team. While there she meets familiar faces, embarks on a journey to remember her past and saves the world.

I was hooked on this movie from the very start. It is a simple origin story with even simpler messages, that girls can do whatever men can and that our emotions make us stronger, but it managed to hit hard. Throughout the film Carol’s superiors are constantly telling her to control her emotions if she wants to control her powers, but she eventually figures out that they are really trying to control and limit her. By the end she takes control of her own life as well as her powers and refuses to hold back or allow others to pull her down to their level.

I really enjoyed this movie and felt like it was a strong entry into the Marvel cinematic universe leading up to the release of Avengers: Endgame in April. Captain Marvel gives audiences more backstory on the extraterrestrial aspects of the MCU as well as introduces Carol, who is expected to play a large role in Avengers: Endgame. I loved that Carol was a three dimensional character who was allowed to be a serious warrior while still being humorous and fun.

Captain Marvel was a fun film that I think anybody can enjoy, whether you’re a Marvel super fan or its the first superhero you’ve ever seen. I highly recommend you see it as soon as you have the chance.