Spider-Man Back in the MCU 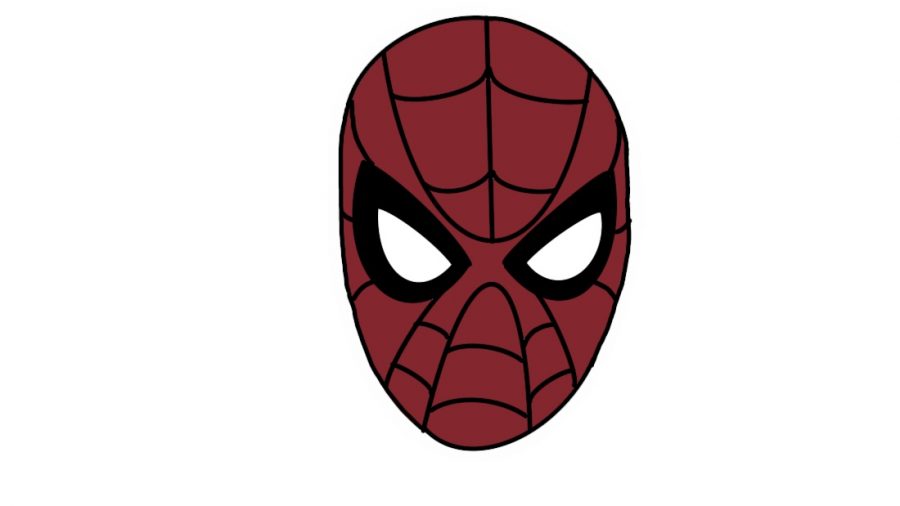 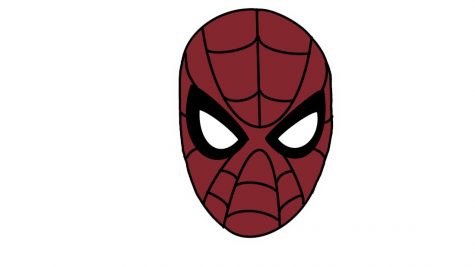 Late in the summer of 2019, many Marvel fans had a shock when news that Spider-Man who is also known as Peter Parker was out of the Marvel Cinematic Universe (MCU).

In August 2009 the Walt Disney Company had made a deal with the Sony Company for $4.24 billion for a merger of both companies to split profits of the movies made. The merger was approved in December 2009. Late in the summer of 2019 Disney and Sony could not come to an agreement of a co-financing arrangement and they were forced to end their merger.

This caused much commotion with the fans, which lead them to make posts on social media platforms including Instagram, Facebook, Twitter and Tik Tok to try to get Spider-Man back into the MCU.

While the fans were posting about how Spider-Man was gone and they wanted him back, Disney and Sony were in many meetings to try and come to an agreement to have not only Spider-Man, but also the other characters that Sony and Disney had agreed to have a share hold with.

Late September the news dropped that Spider-Man was back into the MCU, the fans had blown this news up all over the internet out of excitement.

The main question that was spiraled around the internet was, “How did Spider-Man get back into the MCU?”

Later the news spread that during one of the many meetings Disney proposed a 50/50 co-financing deal with Sony, so then both companies would have half the profits made from the films created in the future. Sony and Disney had made the agreement that they would have 50/50 share hold over all MCU movies from here on out.