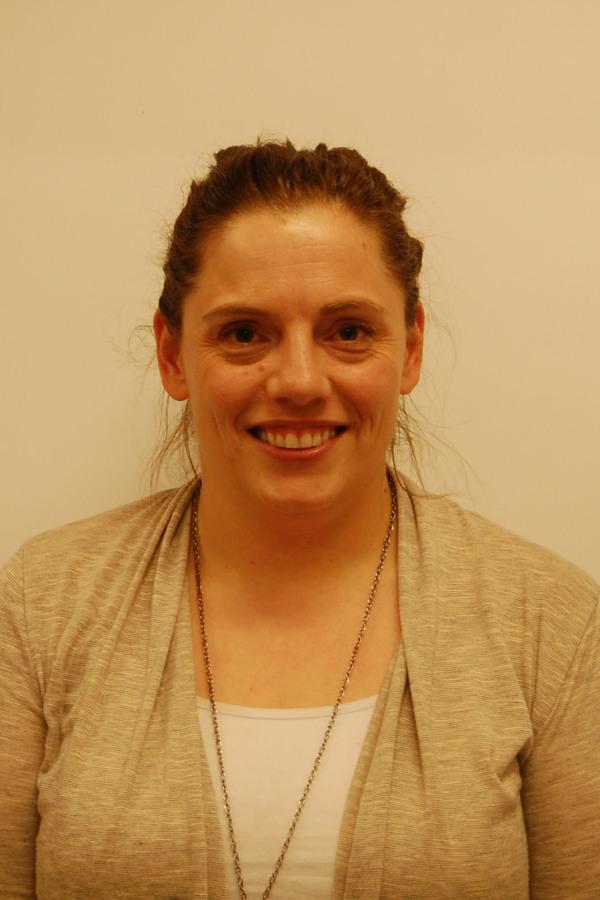 Have you ever wondered what it would be like to live in the forest for three months?

As it turns out, American Sign Language teacher Kara Harris did just that.

“It was for a job. I worked with the Vermont Youth Conservation Core. For four weeks at a time, we took a team of teenagers and lived in the woods doing environmental projects. We built trails and worked with park services,” Harris said.

Harris explains that during her time in the central Vermont forests she lived without the simple luxuries that many Americans take for granted.

“Part of the experience was being away from civilization. We cooked on a camp stove, we did not have a refrigerator and we could not even wash our clothes. We wore the same clothes every single day and we could not wear deodorant,” Harris said. “One time we actually lived on a bear preserve where we could not have ChapStick. We did not shower for the whole [three months].”

Furthermore, Harris reveals an interesting story of when a teenager came face-to-face with a bull moose.

“At one project, it was getting dark and we were all gathered around the campfire playing cards when we hear this, ‘AHHHHH!’ And a crying kid comes running with his pants around his ankles. We ask him what happened and he pants, ‘Moose,’” Harris said. “In Vermont there are bull moose that are very violent. The boy was sitting on the bathroom we had created and it was dark so he had his flashlight. He was shining it around when the light fell on a moose whose head was right in front of him. He got scared and ran to camp.”

Although the job was cool, Harris says that she only did it once.

“I was paid $500 a week. It was a pretty cool job and we did a lot of neat projects in the woods. [However], it was a summer job and I [stopped doing it in order to go] off to graduate school,” Harris said.