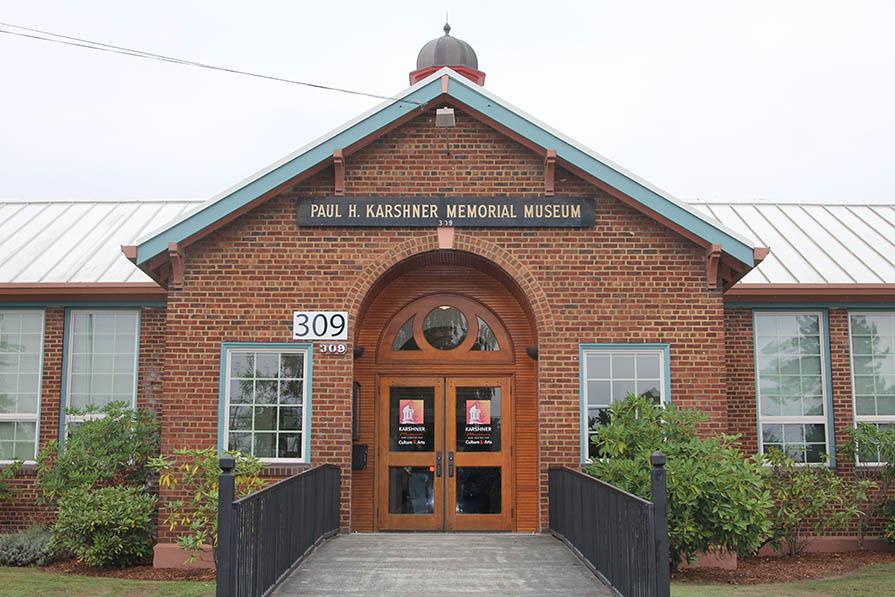 For the past 18 months, the Karshner Museum has been under construction for renovation purposes. The museum itself has been part of the Puyallup community for over 100 years but it was not until recently that the building was taken in more consideration.

The Museum was originally founded by Dr.Warner Karshner and his wife in 1930 in memory of their son Paul who died of polio.

Architectural work, construction and even some demolition was required for the renovation of the museum.

Superintendent Tim Yeoman has been an integral part of making these changes happen.

“The determination was made with the school board to invest in and make this a first class museum, which very school districts in the nation have,” Yeoman said. “The collection is worth over a million dollars. [We wanted] to make it a space where we could have learning and all sorts of other things so the effort was made to invest.”

Once everything was said and done, a little over $800 thousand was spent on the renovations. According to Yeoman, the changes to the museum have been made in an effort to better line up with the State curriculum so more students can attend for field trips thanks to the donations of The Friends of The Museum.

“The goal was to have it be a part of the third grade social studies curriculum so [students can] learn about Coast Salish Tribes. We are also going to have this be a place that other school districts can bring their students to on field trips,” Yeoman said.

Making a plan and executing it are two different things. Most times the latter of the two does not get done because of higher priorities. This was not the case for the museum.

“There are always lots of things in any organization that people feel are the priorities. Very seldom do we ever have the opportunity in a situation like this where we have been given a gift 100 years ago and we get to renew that gift,” Yeoman said.

The task of executing the changes that happened were made possible because of Casey Cox, the assistant superintendent of the school district; Brian Fox, the executive director of communications and Rudy Fyles, the operations director.

“They had the vision for what this could be. We worked with community groups, The Friends of The Museum and many others. They developed a plan and got lots of input, worked with the Puyallup Tribe and our goal was to have something that would be a gift to the community for the next 100 years rather than letting it wither and go away,” Yeoman said.

There were many performances to entertain visitors at the event, such as the steel drum band that kicked off the grand reopening Friday Oct. 10.

Senior Emily Iverson has been part of the steel drum band for the past four years and played at the museum.

“We decide which songs to play together. We can suggest songs that our instructor transposes (taking music from one instrument’s key to meet the other instrument’s key) so it is kind of a group collaboration, he will choose a couple of the songs too. Everyone has some say in the songs we play,” Iverson said.

The steel drum band plays for other events throughout the year and meets at Spinning Elementary after school twice a week to practice.

“We play at the Fair in the spring and fall. We will play at Kalles Junior High sometimes with the choir because our instructor is also the choir teacher at Kalles. Just kind of wherever we can but those are the main places we play more or less,” Iverson said.

Brett Karshner, a direct member of the Karshner family who currently resides in Seattle, attended the reopening along with a dozen other family members.

“I have been coming here ever since I was three and I have seen it grow and change and this is another cool phase of its life. I like to be a part of it just like the rest of the community. It is a great platform to bring people together,” Karshner said.

The Karshner Museum does not just affect those living near it or in the community but thanks to the Karshner family, it affects any who come to visit.

“It is great that a gift like this can still be in the community and used by the community. It is a really special moment for my family knowing that part of our legacy is still here,” Karshner said.

Though the changes to the museum have been done since Sept. 3 of this year, few are aware of the changes. Over time, the school board has high hopes that this will change.

“I want to make sure people know it is here and understand how special it is to have a collection worth $1.5 million. Also to have a connection with our local tribe and the Puyallup tribe and is really something that has been enhanced and made better. It did not go away,” Yeoman said. 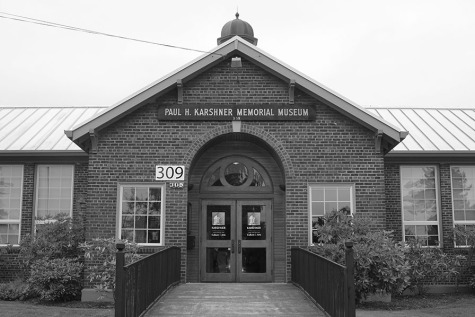 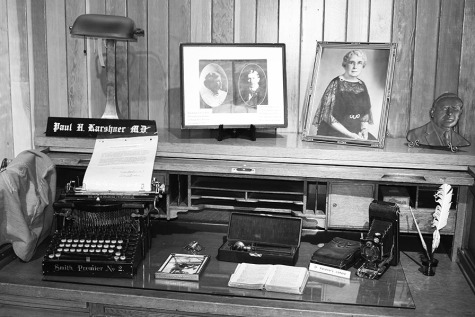 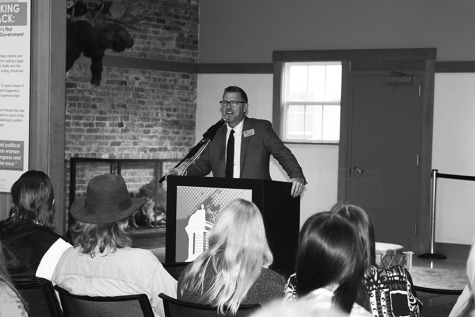