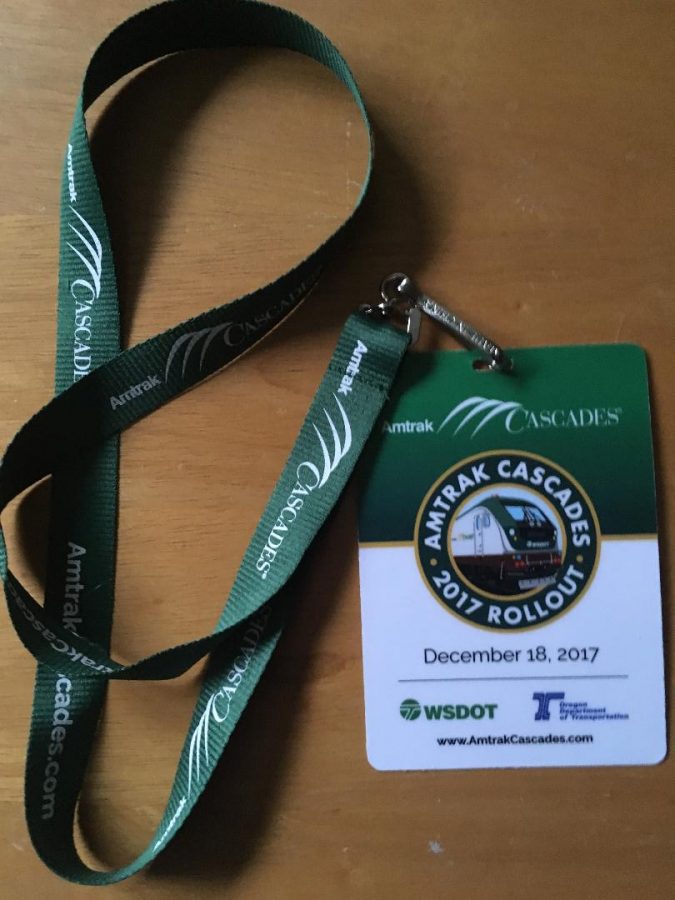 Train enthusiasts, passengers and crew members hopped on an Amtrak the morning of Monday, Dec. 18 to commemorate a new route from Seattle to Portland. The track had been recently constructed in hopes of shortening the time it took to travel southbound.

Around 7:30 a.m., the Amtrak passenger train, which held more than 80 people, derailed over a highway near Tacoma, Wash. The crash left three passengers dead and many other injured.

The crash left one carriage dangling from the overpass and sent another crashing into the highway below; five vehicles and two semi trucks were hit, although no motorists were killed.

“Come back when there is that accident and try to justify not putting in those safety enhancements or you can go back now and advocate for the money to do it because this project was never needed and endangers our citizens,” Anderson said, in a video interview by Seattle radio station KOMO.

Despite this, the event is being blamed on human error.

While investigations may take up to a year to fully uncover the details, the crash was likely a result of speeding around the curve. Federal investigators recently claimed that signs leading up to the turn read 30 mph, reminding engineers about the curve but the Amtrak continued to go 80 mph. Cameras on the train revealed the engineer braking just before the curve, though according to investigators, he did not appear to use emergency brakes.

“There are four things we need to do: express compassion for these families, respect first responders, stay off I-5 and suspend judgment. No one knows what happened in this incident,” Inslee said.

The full extent of the crash is still being investigated but for now, the Amtrak Company is working with passengers and investigators to get details on the attack.

Passenger Emma Schafer was able to leave the train by walking on another car that had fallen onto the highway, she said in an interview with The Guardian.

“Have you ever been on a 3D simulator where it shakes you around a pod? It was like that,” Schafer said. “It felt like the end of the world, like we had stepped out of a nuclear bunker amid the wreckage.”

Just hours after the crash, President Donald Trump went to Twitter to offer his thoughts and condolences about the attack.

“The train accident that just occurred in DuPont, WA shows more than ever why our soon-to-be submitted infrastructure plan must be approved quickly. Seven trillion dollars spent in the Middle East while our roads, bridges, tunnels, railways (and more) crumble! Not for long!” Trump tweeted.

This was followed by another brief tweet, 10 minutes later.

“Thoughts and prayers are with everyone involved in the train accident,” Trump said.