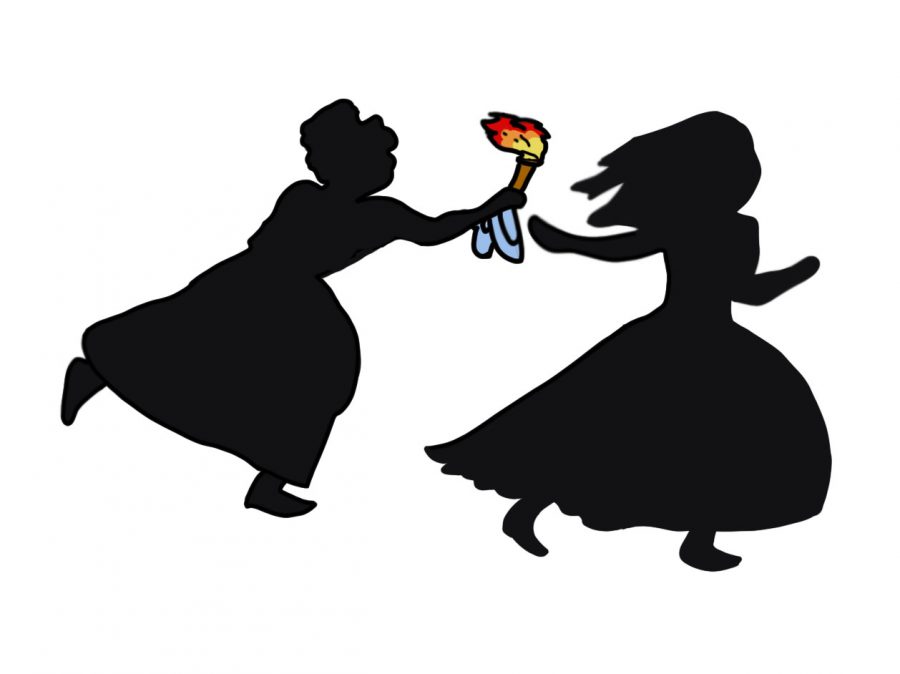 All of us have grown up watching the classic Disney movies, however, Disney is remaking many of their classic films into live-action versions.

Disney has released The Jungle Book, Beauty and the Beast, Cinderella and Dumbo as live-action films already, along with many others. Some that are in production now or are being released soon include:  Aladdin, The Lion King and Mulan. However, not everyone seems to be excited about the live-action remakes.

Recently, I went to go see Dumbo in the theaters. I didn’t expect that much out of it, especially considering that the animated version used to be one of my favorite Disney movies. However, I was pleasantly surprised by the movie. They had to make changes to the plot because it was live action, but the new plot managed to create a similar feeling to the original.

Aladdin is coming to theaters May 24 and although people are excited, there was some controversy about the trailer, especially concerning the genie. We all grew up with Robin Williams as the genie, so it’s hard to imagine anyone else playing that role. It’s also weird to imagine a live-action genie. Many people, including myself are not sure if Disney will hit the mark for the genie, but I am still excited to see a live-action representation of the classic.

The remake is also exciting because those with Middle-Eastern heritage will be able to see themselves represented on the big screen. However, with representation comes opportunities for cultural mistakes. If Disney can manage to stay true to the story while also avoiding the appropriation of cultures and making mistakes, Aladdin could be one of the best live-action remakes that Disney has ever done.

The Lion King, another upcoming Disney live-action remake is coming to theaters July 19, 2019. Because of Dumbo’s success with CGI, The Lion King’s CGI is likely to be of similar, if not better quality. I was never a fan of the movie when I was younger, but I’m still excited to see what Disney does with this movie. The cast includes many familiar names, including Beyoncé as Nala and Donald Glover as Simba.

Some are not excited about the upcoming live-action remakes of classic Disney films, however,  I am excited to see how Disney reinterprets their classic films to put a more modern spin on things.