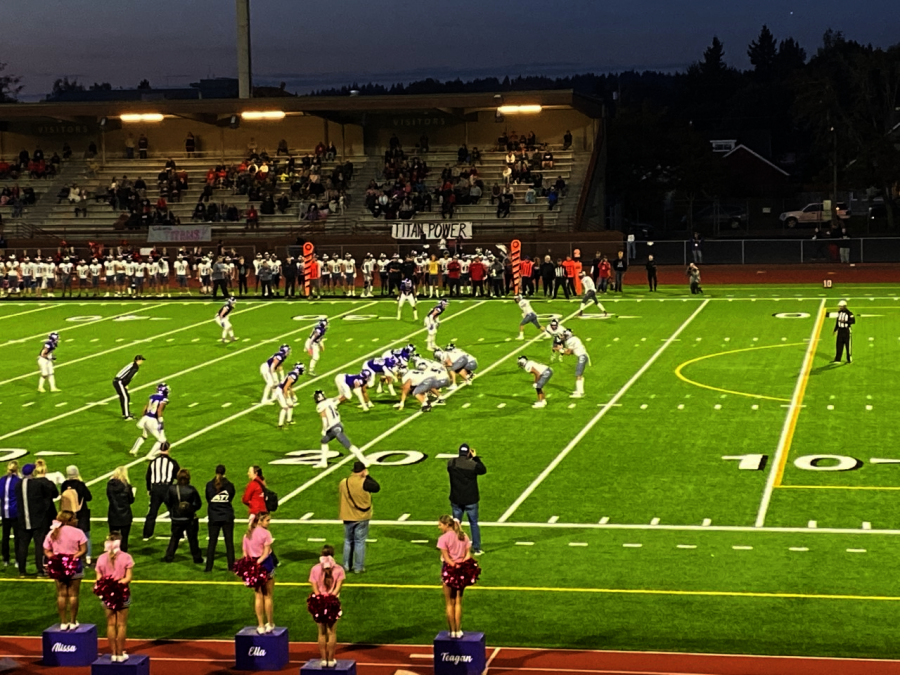 Just as everyone expected, the WIAA announced July 21 the upcoming sports season would look a lot different.

With four seasons as opposed to three, football in the spring, and still a high level of uncertainty in the air, everyone is in for a wild ride over the next year.

Although this schedule gives everyone some hope and something to look forward to it is in no way set in stone.

The typical fall sports of football, girls soccer and volleyball will now take place in early spring 2021 due to the ongoing effects of COVID-19.

“There were none of us in the meeting that felt we could get the high risk sport of football played in the fall. Volleyball is the same thing,”  WIAA board president Greg Whitmore said.

There are still sports set to begin practices Sept. 7, which is the first of the four newly-sanctioned seasons.

Those sports, deemed the lowest risk, are cross country, boys tennis, boys and girls golf, and girls swim and dive. With the exception of swim and dive, these sports take place outdoors and have the ability to compete while social distancing, which is something the WIAA focused on.

Season two will begin Jan. 4 and will consist of the usual winter sports of basketball, bowling, boys swim and dive, gymnastics, cheerleading and wrestling.

Season four will round out the school year beginning April 26 with the typical spring sports of tennis, softball, track and field, baseball, boys soccer and dance/drill.

Hoffman also stated the goal is for parents and spectators to be able to watch their kids compete, but it is all up to the Department of Health whether that will be allowed.

“We want to give the opportunity for the kids to play in front of the people who love them,” Hoffman said.

Things will get interesting when September comes around if counties aren’t far enough into Gov. Jay Inslee’s Safe Start plan. Although the scheduled season one sports are all low-risk, counties must be in Phase 3 in order for these to take place.

Pierce County is currently in Phase 2 with cases rising and Gov. Inslee putting a halt on advancing phases until July 28.

There is a contingency plan in place should sports not be able to happen in the fall. These sports would be pushed back to season three and the WIAA would more than likely resort to not starting anything until January.