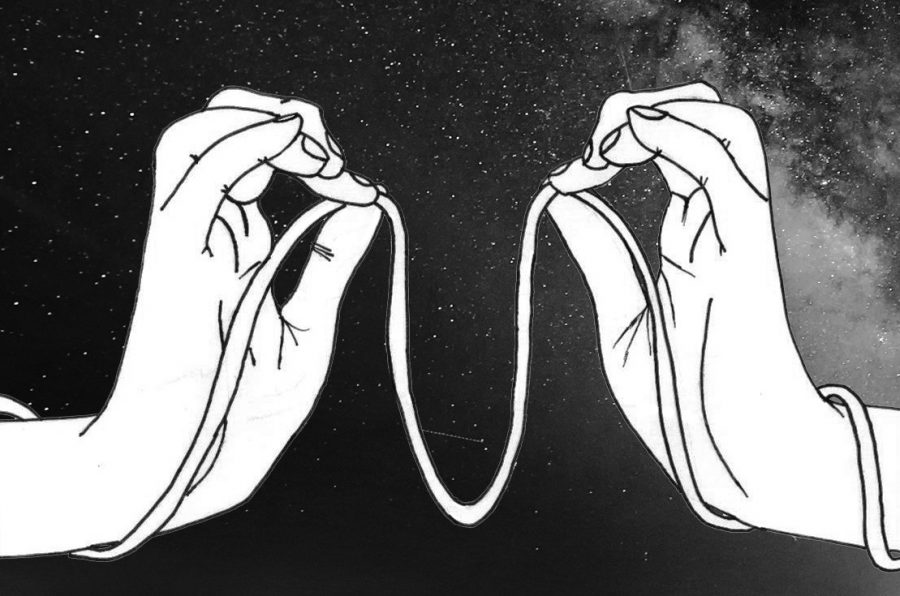 Disney released “A Wrinkle in Time” Feb. 26, which is based on the novel by Madeleine L’Engle. When my mom told me that was the movie we were going to see, I was not especially looking forward to it; the previews made it look extra-childish and over-dramatized.

The beginning of the movie moved faster than I had thought it would and it progressed to plot-thickening events quickly. The previews also made the movie look long and drawn-out but I genuinely enjoyed the speed of the movie and was upset when it came to an end.

In the movie, physicist Alex Murry (Chris Pine) goes missing in the middle of a breakthrough study on frequencies and alternate universes during his experiments for NASA.

His daughter Meg gets bullied at school due to his loss, which leads to her having some “behavioral issues,” according to the principal at her school. Her younger adoptive brother Charles Wallace, however, is confident and rarely takes after his sister. Charles Wallace is very imaginative and extroverted, while Meg is almost the opposite.

He soon introduces Meg to three women he calls, “The Three Misses:” Mrs. Who, played by Mindy Kaling, Mrs. Whatsit, played by Reese Witherspoon and Mrs. Which, played by Oprah Winfrey. They all have different gifts and personality traits that help the kids on their trek to find their father.

Alongside the two kids on their journey is Calvin, a young boy who goes to school with them and lives nearby. He has a troubling home life yet manages to keep a positive outlook, causing Meg to start taking on similar traits.

Most of the cinematography was almost painting-like and looked like a literal dream.”

The three misses have the ability to “wrinkle time,” making it possible for them and the kids to travel between dimensions. As they explore through other universes to find their father, they discover a form of evil known as, “The It.”

The scenery and CGI of the movie were very eccentric and vibrant. The visuals in the first universe they travelled to reminded me of some scenes in the movie What Dreams May Come. Most of the cinematography was almost painting-like and looked like a literal dream.

There is one scene, however, where Mrs. Whatsit turns into a giant leaf being; literally. The CGI in that specific clip is awkward and unnecessary.

I know they had to show her different capabilities but this was something that was unexplained and did not further anything for the development of the story. I was completely unable to take the scene seriously and I think it definitely ruined part of the character for me.

I enjoyed some of the character development in the movie, we got to see Meg turn from closed-off, depressed teenager to a confident, determined girl.

The impact Charles Wallace made on Meg’s personality throughout the entire movie was impeccable. Calvin’s hardships helped shape him and his bond with Meg.

One of the things I did not like about the movie was the character development of the father. I found him to be selfish and I think his part as Meg and Charles Wallace’s father was overrated.

His children barely grew up with a dad because his personal need for acceptance by his co-workers was bigger than his devotion for his family. Chris Pines was a phenomenal actor, the character himself was too self-absorbed to take care of his family.

Mrs. Which was the person that took over the film and distracted from the other two of the three misses. With her being an overbearing ringleader of the three, she seemed almost god-like compared to the others.

Winfrey’s dedication to the role slightly overpowered the dedication to making the movie very memorable. Overall, the directing side was greatly successful, however, her acting was not up to par with the other actors in the film. It felt like she was reading from a script while also trying to overpower the other characters and make herself the star.

When the story turned a main character to part of the darkness, short-term or not, I found it inappropriate to use that kind of leverage on viewer’s hearts. This plot twist was one that stuck with me was the most memorable part of the movie.