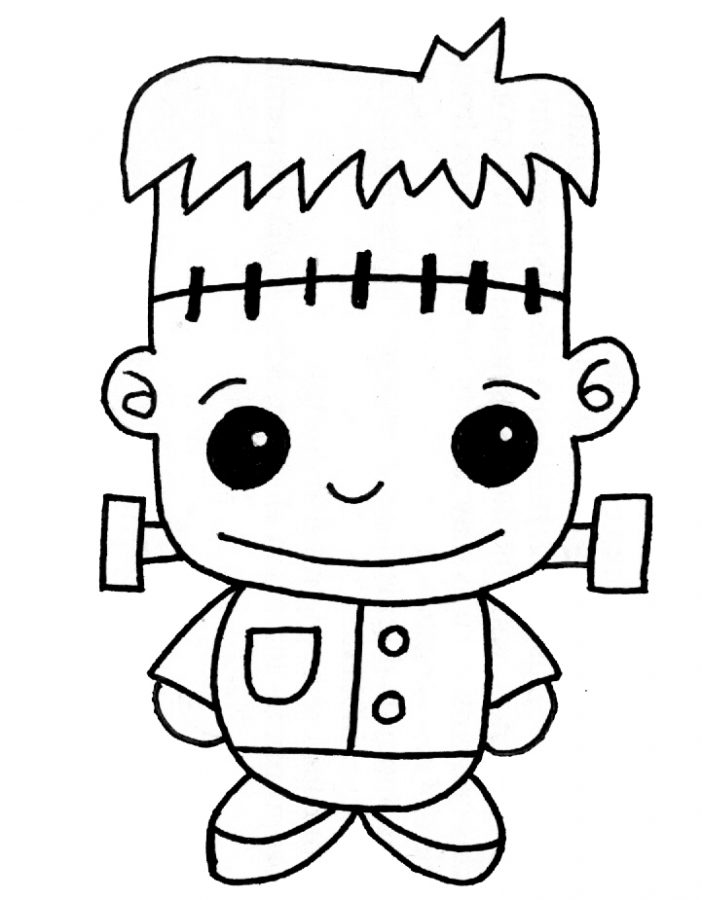 In a chilling twist on Mary Shelley’s “Frankenstein,” the television series “Frankenstein Chronicles” rose from the grave and made its way to Netflix. Full of crime and mystery, it had me hooked within an episode. Sean Bean’s appearance may have also played a part in that.

John Marlott, portrayed by aforementioned actor Sean Bean, is a detective in 19th century London who finds the sewn-together body of a child and is sent on a whirlwind of an investigation. Betrayal, tragedy and horror are all a part of this fascinating story.

I found the medical aspect, the human reconstruction and other procedures, to be highly interesting. Not everyone may share that view though. I enjoyed watching the issues with archaic medical procedures and cures. Whether or not it is viable, the logic and thinking behind all those procedures is rather interesting to think about.

I enjoyed Shelley’s book, the foundation around which the show was built, so when this title appeared on my Netflix page I was immediately interested. I was not expecting, however, Shelley herself to appear in the show as a character. I suppose it might be mentioned that it does not follow the plot of the book but uses the book as a device in the show itself.

I love crime and detective shows. I enjoy watching the mystery unfold, whether it follows my predictions or not. For this particular title, I got everything wrong, which I do not actually mind. The unpredictability of the plotline is one of the great parts of this show.

Another plus for me was the wardrobe design. One of my favorite things about historical fictions are the incredible costumes. I genuinely enjoy looking at the classy suits and dresses from the olden times, so seeing them again in this show was lovely.

There were only a few negatives to the show overall. Maybe the pacing was a bit off sometimes but it was never too bad. Some may find it a tad slow, though, which is understandable.

While I certainly enjoyed this series, others may not. It is dark and despairing and it takes a while to get into the real action. The content is altogether not very graphic and what disturbing content there is, it is portrayed in such a way as to be tasteful and an addition to the tone of the show rather than being gratuitous.

Lovers of fast-paced and action-packed titles will probably not enjoy this series as much as I have. However, those who like a quieter, story-driven show should give this one a try.