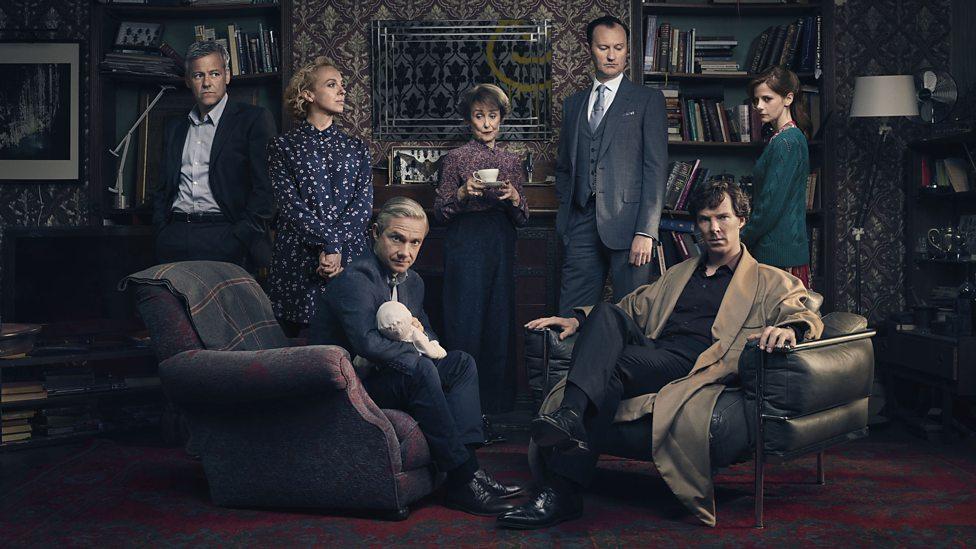 221B Baker Street’s doors are open for us once again.

Mr. Holmes and Dr. Watson are back to explain the unexplainable and this time they will be tested until they reach their extreme.

The first episode of the fourth season of BBC’s production, “Sherlock” was aired Jan. 1. All the fans were pumped for it, since the last time we saw our detective in action was exactly a year ago. It was not only New Year’s Day for us. No one could guess what was about to happen. We knew stress, confusion, surprise and shock were just around the corner and we were ready for it.

I had really high expectations for this season after watching trailers, listening to interviews and making up my own theories and speculations.

I was not disappointed.

Of course, not everything that I thought of happened but I really enjoyed all the plot twists. I felt the character’s feelings and struggles as if they were my very own. You definitely get attached to all of them and you end up either hating or loving them.

The cases they had to solve were harder, more challenging and very well connected to the background story that is going on with Sherlock, Watson, Mary and Mycroft.

All their problems and issues seemed to come back at the worst time possible to weaken their relationships or even break them. The director and writers deserve a round of applause for this.

However, there have being different opinions about the last episode of the season that could be the end of the series. Many people were not happy with the way everything concluded. Social media is going crazy with the thousands of fans that are complaining about how weird, complicated and disconnected with the series it was.

In my opinion, I think it was a good ending. You could see some of the characters in a way that you never thought you would see them. I agree that the set was a little bit confusing but Sherlock is about challenging the mind and the fact that Sherlock is put on the spot by someone more cynical and colder than him definitely entertained me.

I can understand if some people disagree with how the show’s production dealt with the new characters or how the old ones evolved but I do not think the writers deserve the hate they are getting. Sherlock is about mental games and this last episode was definitely one.

Having said this, I would have rather different endings for some of the characters but I really enjoyed the whole season. It made me cry, scream and smile all at once. It is worth watching.