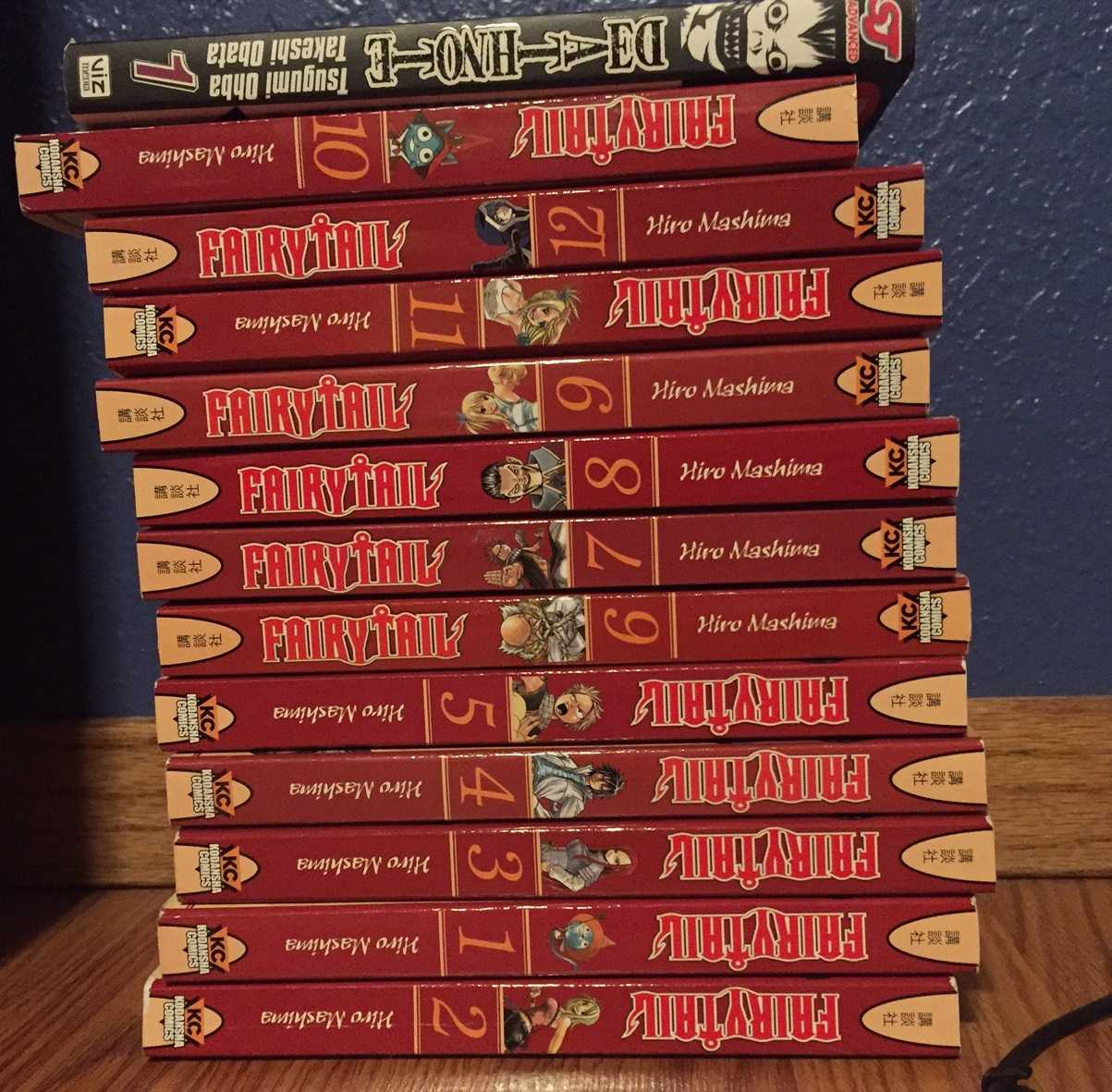 Junior Caleb Ernst is not just an AP student and tennis player but also a fan of anime. From Attack on Titan to Tokyo Ghoul, Ernst finds interest in many types of anime.

If you are not familiar with the term, it is the abbreviation for animation and references all forms of animation in Japan. In America, it refers specifically to Japanese animation, which has  a unique and colorful style.

“I just think that it is very abstract and it is a good change. I will always watch TV shows, like The Walking Dead and stuff like that but it is just a change. There are endless possibilities and cool animation which I really enjoy. It is a good time killer,” Ernst said.

Ernst is somewhat new to the world of anime. He started watching it in ninth grade after his sister introduced it to him. Since then, he says he has slowly gotten into it.

“[My sister and I] do not usually watch it together but we both watch it and then talk about it. If she finds a good series, she will tell me and vice versa and we just kind of discuss it. Sometimes we do watch it [together],” Ernst said.

In addition to anime, Ernst enjoys reading Manga, a form of Japanese graphic novels and comic books. However, he says that he prefers anime.

“Like I said, it has really good animation and the possibilities are almost endless, so I just really enjoy it and it kind of relates more to me. Whenever I watch TV I do not find that many shows that I like, so I find that it pertains more to the teenager and it is more relatable,” Ernst said.

There are a variety of inside jokes within the fandom, too.

“Not a lot of them are at all appropriate. Some of them are just Japanese words like ‘kawaiii’ or ‘moe,’” Ernst said.

‘Kawaii’ in Japanese means cute and ‘moe’  is a Japanese slang term that refers to feelings of affection towards anime or manga characters.

At first, Ernst is hesitant to recommend anime, in fear of being outcasted as a loser.

“It has that stigma but I just kind of enjoy it and do not care really. I never bring it up but if someone brings it up I will talk about it with them but I do not want to lose friends,” Ernst said.

Even so, he backtracks and emphasizes how the endless possibilities can appeal to a broad audience.