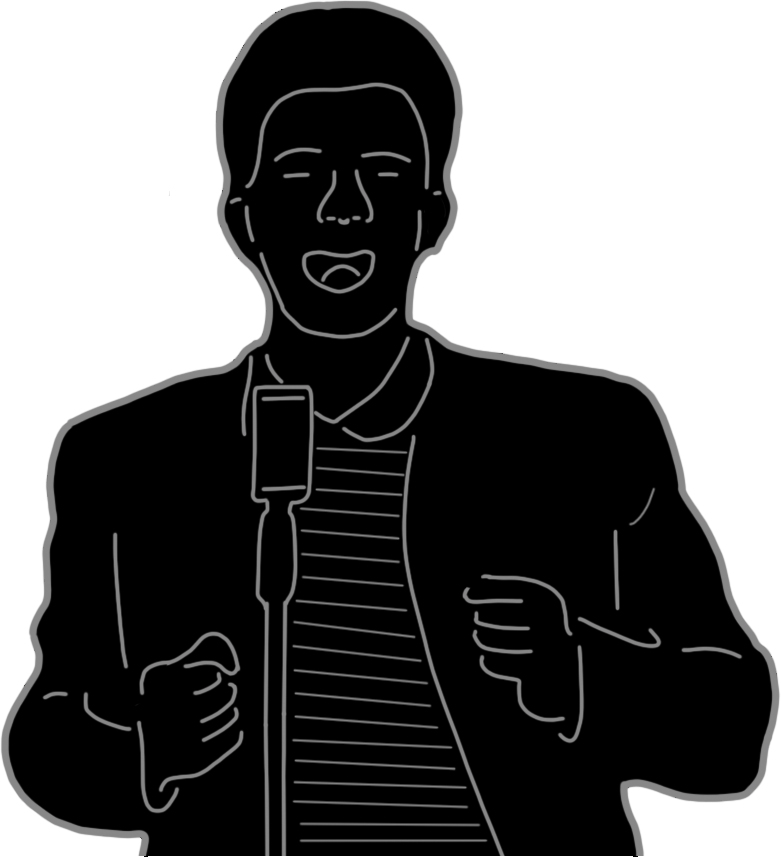 The impact of memes on society is as great as ever. The Vanguard staff explores the effect of memes on today’s generation and the aftermath of the memes that have made people famous.

In his 1976 book The Selfish Gene, evolutionary biologist Richard Dawkins described a meme as a “self-reproducing” cultural idea shared between organisms. Today, the word meme has transcended its original definition, becoming a dominant impact on American society.

Many encounter some sort of meme every single day. Log on to Twitter, Instagram or Facebook and you are guaranteed to see that day’s viral sensation. These memes however, go further than just being something funny to laugh at.

The impact of memes on society is as great as ever. The Vanguard staff explores the effect of memes on today’s generation and the aftermath of the memes that have made people famous.[/sidebar]

In the 2016 presidential race, memes played a significant role. Both the campaigns of Hillary Clinton and Donald Trump “embraced certain memes as a shorthand way to share inside jokes with supporters, spread campaign messages or deliver rhetorical gut punches to their opponent, while distancing themselves from the most hateful [memes],” according to technology and media journalist Dawn Chmielewski,writer for USA Today. These ranged from Clinton tweeting Trump to “delete his account” to Trump attributing nicknames such as “Lyin’ Ted” or “Crooked Hillary” to his opponents.

The “memed” nature of the election was not just embraced by the candidates, spreading to much of society. Memes that accused Ted Cruz of being the infamous Zodiac Killer, mocked Jeb Bush’s plea for applause and detailed Bernie Sanders’ encounter with a bird were spread across the Internet. But not every meme was as relatively harmless as these.

Alt-Right, white supremacy groups used memes as a way to form alliances and start “meme warfare,” a term first contrived by social change activist Andrew Boyd. Jeff Giesea, a contributor of the Defense Strategic Communications journal issued by the NATO Strategic Communications Centre of Excellence, defines memetic warfare as “competition over narrative, ideas, and social control in a social-media battlefield.” According to Giesea, memetic warfare could also be viewed as a form of psychological warfare, also known as propaganda.

In the case of these alt-right groups, meme warfare has been used as a way to vocalize and spread their ideas of white nationalism to a new generation. One of their most prominent feats was turning the once innocent meme of Pepe the frog into a symbol of anti-semitism and white supremacy, eventually landing it on the Anti-Defamation League’s list of hate symbols.

A way to collectively disengage from the unending horror of politics by laughing at meaningless internet jokes that mirror the nonsensical global state of affairs.”

Memes have had an objectively negative effect on our culture, specifically on younger generations. Growing up in the Internet age has made memes accessible at all times. But when the subject of these memes are inherently harmful, what does that say about the millennial generation?

Tide Pods, bleach and other memes all surrounding the topic of killing oneself are some of the most frequent memes made today. But why does this generation joke about killing themselves so often and with such little remorse? According to writer Deidre Olsen, this trend reflects the generation as a whole — cynical and rebellious.

These memes are simply a reflection of their worldview, one that views the world as glass half empty. They are a way to cope with their misplace in society; almost cathartic in a way, says Olsen.

Memes are a way of escapism: “a way to collectively disengage from the unending horror of politics by laughing at meaningless internet jokes that mirror the nonsensical global state of affairs,” as defined by Olsen.

However, this view is met with some controversy. Should memes about 9/11, mass shootings, terrorist groups or natural disasters be categorized under the escapism umbrella or do they point to another trend?

Some have argued that such memes have contributed to the desentization of society, minimizing the tragedies and victims the jokes are at the expense of. A study from the University of Michigan found that today’s colleges students are 40 percent less empathetic than their counterparts from 20 and 30 years ago, which could be testament to recent meme culture.

Nevertheless, memes can have an arguably positive effect on society as well. Mason Ramsey knows this well. Going from “the yodeling kid from Walmart” to performing on stage at Coachella, Ramsey’s meme status propelled him into the spotlight, effectively giving him the opportunity to live out his dreams. Another example of this is Danielle Bregoli, or the “cash me outside” girl. Beginning out as a meme from an episode of Dr. Phil, Bregoli has also risen to stardom, now making a career as a rapper.

Memes have also transformed communication. So much of slang has been taken from a meme of some sort. “Yeet,” “got em,” “fleek” and countless others are examples of phrases all taken from Vines that are now commonplace in conversation, not to mention Vines being quoted as a whole.

In response to a friends text, people can now can send a GIF or a “reaction picture” instead of a written response. And these responses have grown to have just as much weight as a traditional response would have.