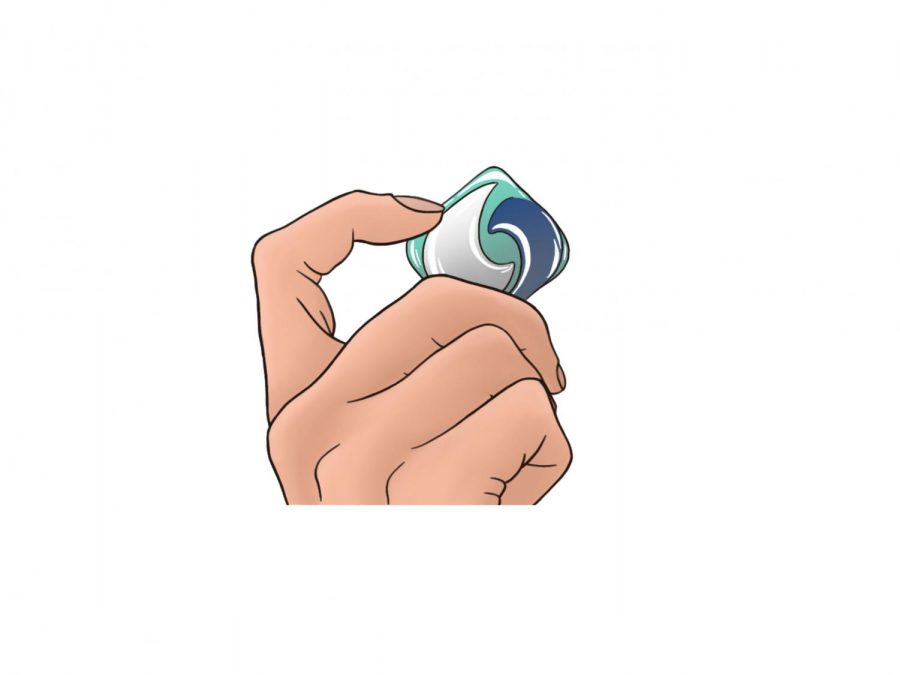 As the new year approaches, it is only natural to reflect on the year we will be leaving behind. When I myself recently thought back on the year, I came to the sudden realization that I didn’t actually remember much of it. Sure, I remembered living through the Winter Olympics, the Tide Pod epidemic and that time when the president reportedly called Africa a bunch of sh*thole countries, but I had forgotten that all of those things happened in the early months of 2018.

These events felt to me as though they had happened several years ago rather than several months. I began to wonder why this year had felt so long to me, while paradoxically feeling like it had passed in the blink of an eye, and I came to a conclusion that both satisfies my personal curiosity and scares me about the future our society is creating.

Our generation, Gen Z, has grown up alongside a major technological boom. We have never known a world where we don’t hold the world in the palm of our hand. Google, YouTube, Twitter and other similar sites give us instant access to anything and everything we may want to know, and to many things we don’t. This, combined with the endless scroll feature of many internet platforms, has given people a constant hunger for more and more and more content. We often feel empty when we reach the end and we constantly refresh to see what else there is.

As soon as something bores the collective hive mind of the internet it is left behind in favor of the whatever the newest, funniest, scariest, most polarizing thing is. We consume media at an astounding rate, nothing survives long in the throngs of the internet. Every two weeks there’s a new big meme and they often disappear back into the ether as quickly as they emerged from it.

We can see this rapid consumption even more when we look at the news cycle. Every day when I look at the headlines I see exclamations of new natural disaster or mass shooting or absurd tweet from Trump. By Friday, Monday’s news seems old. By December, January’s news seems ancient.

Like I said before, all of this scares me. The demand that consumers have created for newer, better media has put pressure on those supplying our demand. The political news runs rampant, reporting on every Twitter tantrum Trump throws, often being distracted from other important stories that aren’t as flashy or attraction grabbing but just as serious. YouTubers and other social media celebrities perform insane stunts and release crazy content, always trying to get more views before the online mood shifts again.

I am not blaming anyone for this. It is no one person’s fault that our society us the way it is today but at the same time, none of us are innocent. We all contribute to the madness that is the internet, whether because we endlessly scroll through our feeds looking for more or because we try to feed the faceless others with our own witty tweets or provoking comments.

Going into the new year I think it is important for us to remember what happened in 2018 and learn from it. The internet is a beautiful place that can unite people around the world. We must all strive to become better versions of ourselves when we go online. I’m not saying you have to give up memes or ignore the news but only that we should all be more conscious of how we are using the internet and how it is affecting us.